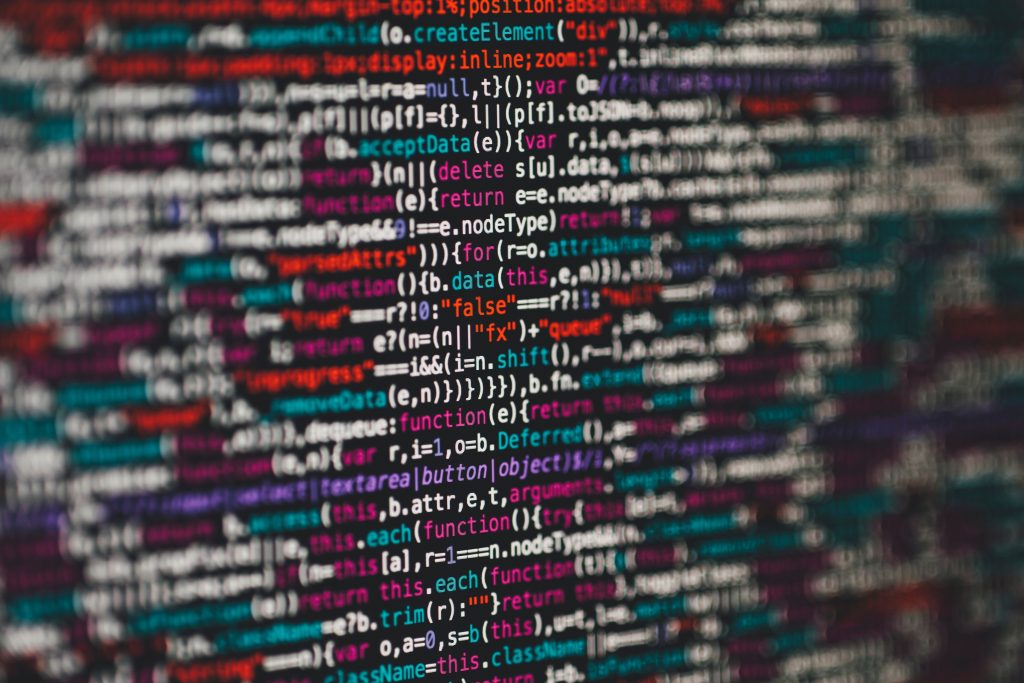 Here are some examples of software being used by businesses today to exchange data. This will help students understand OCR A Level Computer Science, Exchanging Data.

7-zip is supports encrpytion. Businesses often use the encryption feature of 7-zip to securely transfer files.

Many of the software tools used in business to troubleshoot network issues are part of the Microsoft Windows and Linux Operating system.

The two most popular webserver programs in use today are Apache and Nginx. Nginx is the new kid on the block and becoming very popular.

Javascript was once frowned upon as a computer language. Javascript is now the goto language for development. The popularity of Facebook’s React and React Native platforms for app development may have a part to play in Javascript’s growth. The async feature of Javascript is important as websites can have millions of requests every minute. I like to think of async like a clever barista. A clever barista makes coffee for multiple people and serves them when the coffee is ready. Alternatively a sync barista would only server one person at a time. Javascript is the clever barista.

Most developers use Text Editors to write computer code. Developers are often dedicated to one text editor. Sublime and Atom are popular text editors. Microsoft have just released an open source version of Vistual Studio which is also becoming popular.